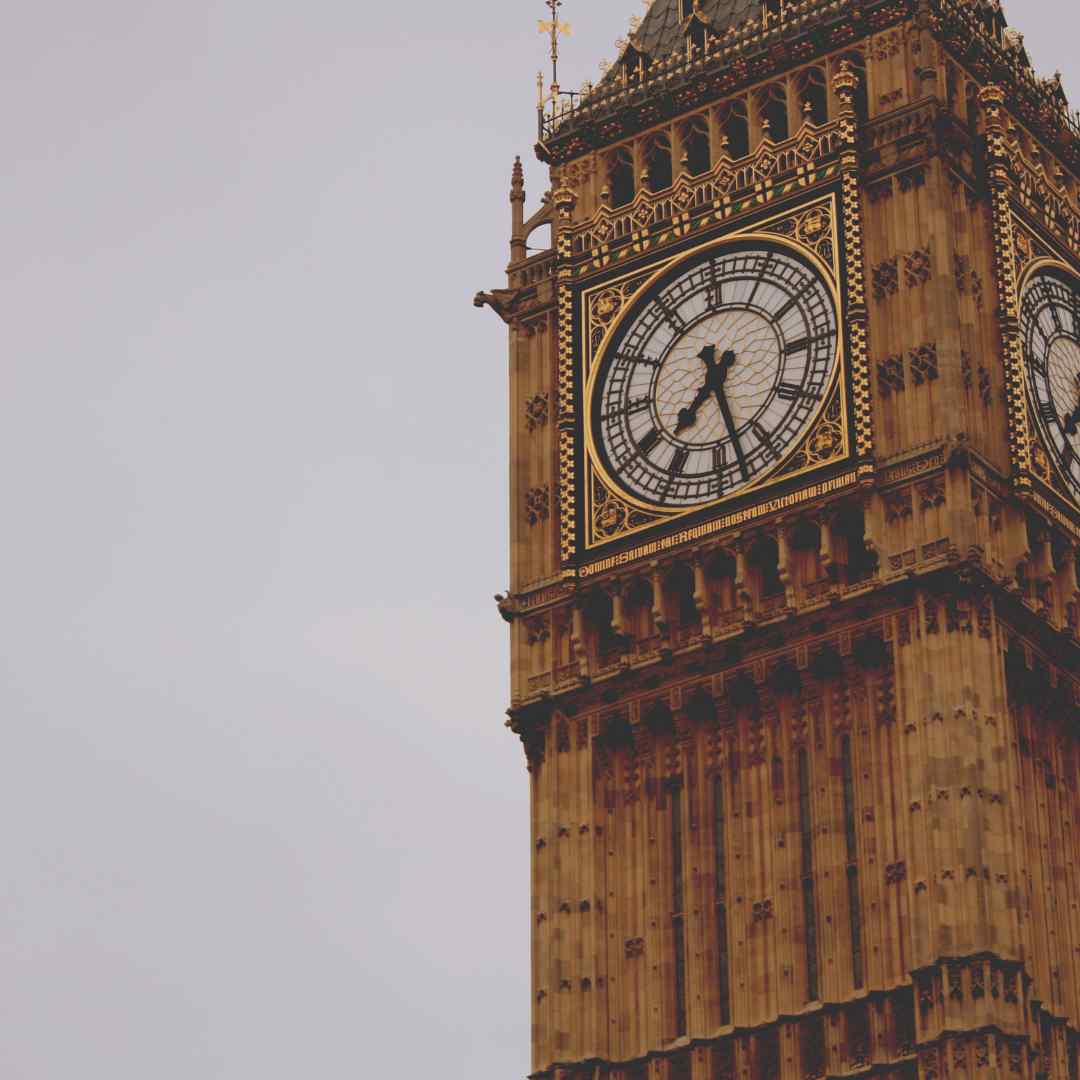 An exclusive BBC investigation of one of the ‘longest-running medical scandals in British history,’ regarding the use of electroconvulsive therapy (ECT).

Former pediatrician and electroshock survivor, Susan Cunliffe, reports finding major failings in the use of ECT in England.

Both Cunliffe and fellow survivor, Andy Luff, share what their life after ECT has been like, both listing numerous examples of how ECT harmed them:

More troubling, both were never given appropriate cognitive monitoring before or after ECT.

Sue was unable to continue her medical career. She’s hasn’t worked since having ECT 16 years ago.

Andy had several failed suicide attempts after being so severely disabled by electroshock.

After one of his suicide attempts, he was sectioned and threatened with more ECT by psychiatrists.

WHO REGULATES ECT IN ENGLAND?

So far the BBC has been unable to find out who is responsible for monitoring ECT administration.
Clinical psychologist Lucy Johnston explains

We cannot continue to have a situation where we do not have clearly, properly regulated, and monitored practice.

Some people think there is a place for ECT but whatever your view I really hope we can all agree we need to have it safely administered according to agreed standards.

There needs to be recognition for those who may have been harmed by it.

There needs to be rehabilitation for them if necessary.

We need to be doing this properly if we’re going to do it.

One might turn to ECTAS (a UK ECT accreditation service) for answers, however, ECTAS is not a regulatory agency. Instead, they provide accreditation for clinics that participate in their program for a fee.

Examples of ECTAS criteria and scoring:

There seem to be no repercussions for failing accreditations.

Providing refreshments has more scoring weight than referring a patient with memory problems being referred for neuropsychological evaluation.

BBC follow-up on this story is pending.

How Accurate are ECT Patient Information Leaflets Provided by Mental Health Services in England and the Royal College of Psychiatrists? An Independent Audit

Patients are Being Misinformed About Electroconvulsive Therapy

ECT Dangers on Either Side of the Pond

August 25, 2021
We use cookies on our website to give you the most relevant experience by remembering your preferences and repeat visits. By clicking “Accept All”, you consent to the use of ALL the cookies. However, you may visit "Cookie Settings" to provide a controlled consent.
Cookie SettingsAccept All
Manage consent