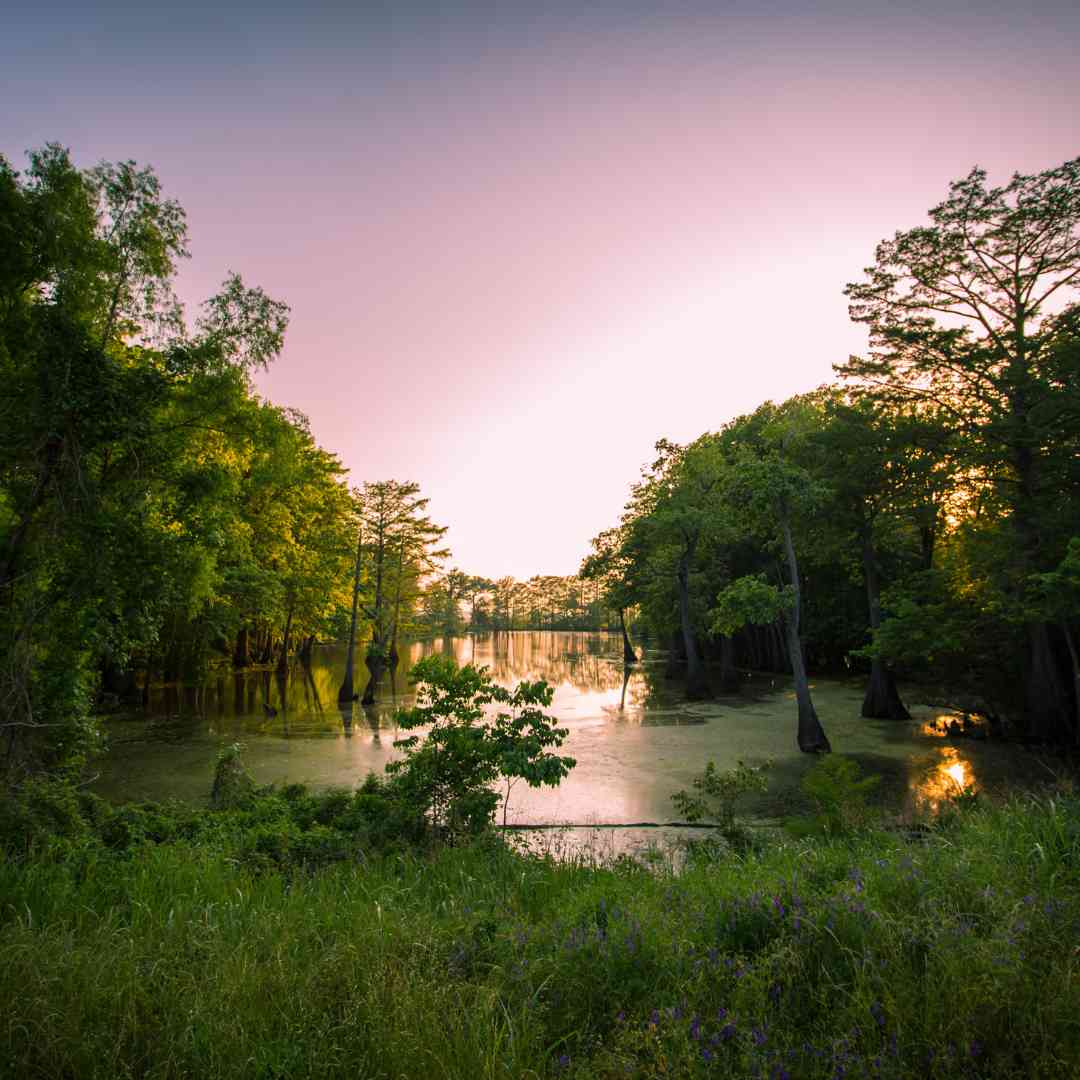 I am the Executive Director of Disability Rights Mississippi, our State’s Protection and Advocacy agency.

Our responsibility is to advocate for the rights of individuals labeled mentally ill. We oppose reclassification of Electroconvulsive Therapy (ECT) devices from Class III to Class II.

These devices continue to be used in Mississippi. More regulation, not less, is needed, and a baseline determination of their safety is essential.

In 1987, we wrote to you with concerns about the safety of the devices used to administer ECT.

The FDA originally classified these devices in Class III, ruling that memory loss and brain damage were among their risks.

However, it then announced its intent to reclassify to Class II.

We opposed reclassification then, and still do, because it would mean that the device would never have to undergo the safety investigation (Premarket Approval Application, or PMA) that is required by law for those Class III devices which predate the Medical Devices Amendments.

It would effectively stamp ECT as a safe treatment that doesn’t need an investigation.

This issue has remained in limbo for 23 years and, as a result, these devices have been used on another generation of patients without having been proven safe, and without warning patients that there is no evidence of safety.

We are investigating the death in 2008 of a patient at a psychiatric hospital whose records revealed frequent and repeated ECT with no benefit to her, and in violation of all reasonable standards for treatment.

We are urging our state to more closely regulate the use of ECT, but it is difficult to effectively advocate for this when the FDA has failed to require safety testing of the devices.

Finally this year, the FDA has been forced to decide whether to keep the devices in Class III and require PMAs, or to reclassify.

As an initial step, it called on the manufacturers to provide evidence of their devices’ safety, but they have not done so.

They refused to conduct clinical trials, saying they cannot afford them. But the financial interests of manufacturers must not be a basis for you, the nation’s highest authority on medical matters, to reclassify ECT as a low risk treatment.

There was no scientific basis for reclassification in 1987, and there is none now.

FDA must not exempt ECT from the scientific scrutiny required of all other psychiatric and medical treatments.

For the protection of future patients, keep the device in Class III and require PMAs.  Only once clinical trials have been completed can FDA take responsible action on these devices.

March 10, 2021
We use cookies on our website to give you the most relevant experience by remembering your preferences and repeat visits. By clicking “Accept All”, you consent to the use of ALL the cookies. However, you may visit "Cookie Settings" to provide a controlled consent.
Cookie SettingsAccept All
Manage consent