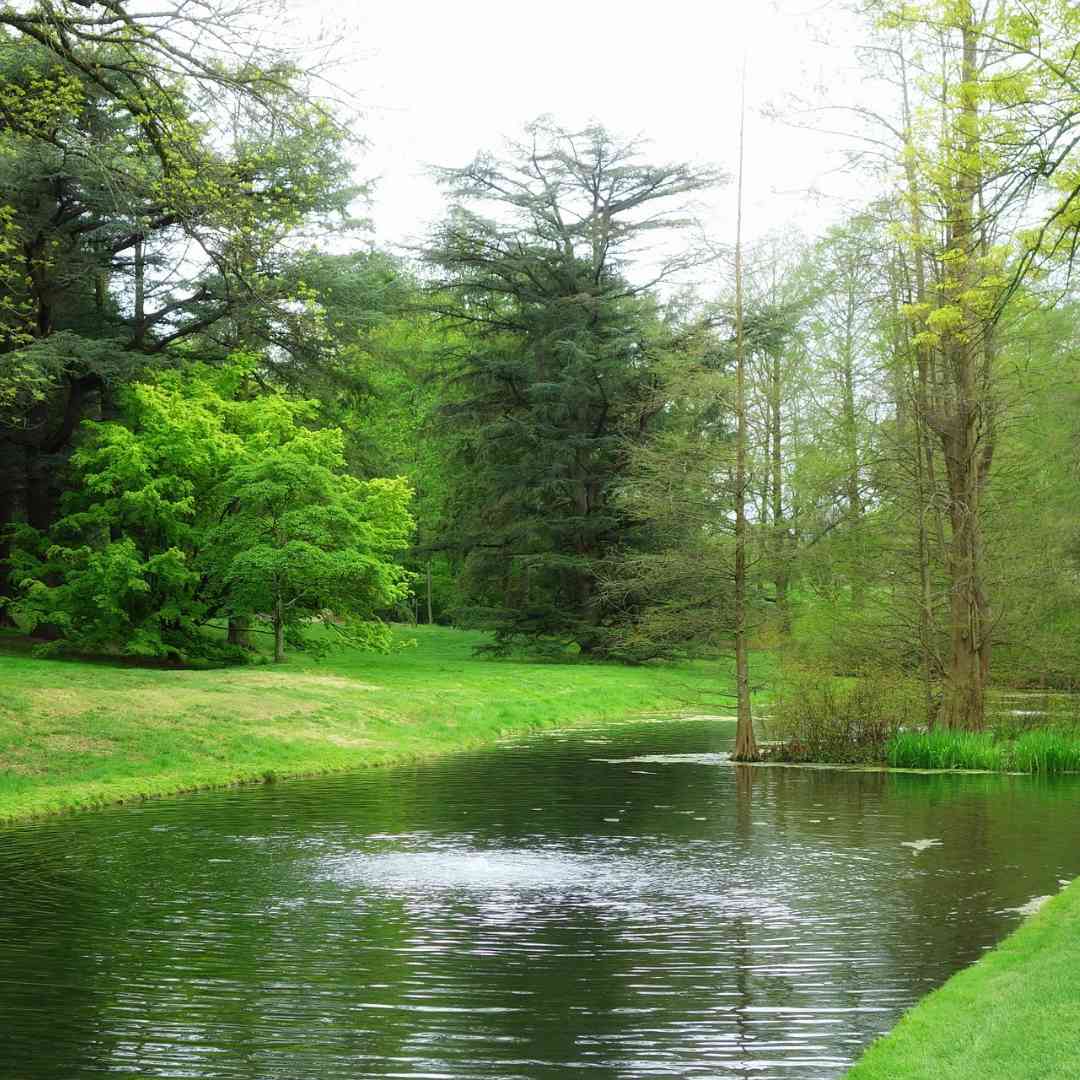 Supplementing my previous submission, I enclose Information previously unavailable to you regarding the permanent adverse cognitive effects of the ECT (electroconvulsive therapy) device.

This information is relevant to the question before you, which is whether ECT has been sufficiently researched and proven safe, or whether further scientific investigation, including clinical safety trials, is needed.

These are reports from people who had ECT in recent years and experienced permanent deficits in memory ability and other cognitive abilities (known as anterograde amnesia).

They were forwarded to me after being sent to Dr. Harold Sackeim of New York State Psychiatric Institute, the nation’s most prominent ECT researcher and, for the last 25 years, the principal investigator of an ongoing NIMH grant to study ECT’s cognitive effects.

Dr. Sackeim had claimed that he had never seen a case of permanent anterograde amnesia and publicly offered to evaluate former patients who had experienced it.

As documented in my book, Doctors of Deception: What They Don’t Want You to Know About Shock Treatment (Rutgers University Press), at least 195 such patients contacted Dr. Sackeim, consistently reporting the same serious adverse effects.

Dr. Sackeim later testified that he had thrown away all communications from these patients and did not conduct any evaluations.

How are the adverse cognitive effects of ECT ever to be fully investigated when the principal investigator of an NIMH grant on this topic refuses to investigate even after publicly pledging to do so?

There must be a full clinical trial, using controls, relevant instruments and adequate follow up time, of ECT’s permanent effects on memory and non memory cognitive abilities.

The ECT device must be maintained in Class III and the manufacturers must be required to submit Pre Market Approval applications.

Emails to Dr. Sakeim included in this FDA submission

Committee for Truth is Psychiatry Submission

The Cognitive Effects of Electroconvulsive Therapy in
Community Settings

Memory and cognitive effects of ECT: informing and assessing patients †

The FDA’s Regulation of ECT (Shock Treatment): A Beginner (or Refresher) Course

April 25, 2021
We use cookies on our website to give you the most relevant experience by remembering your preferences and repeat visits. By clicking “Accept All”, you consent to the use of ALL the cookies. However, you may visit "Cookie Settings" to provide a controlled consent.
Cookie SettingsAccept All
Manage consent