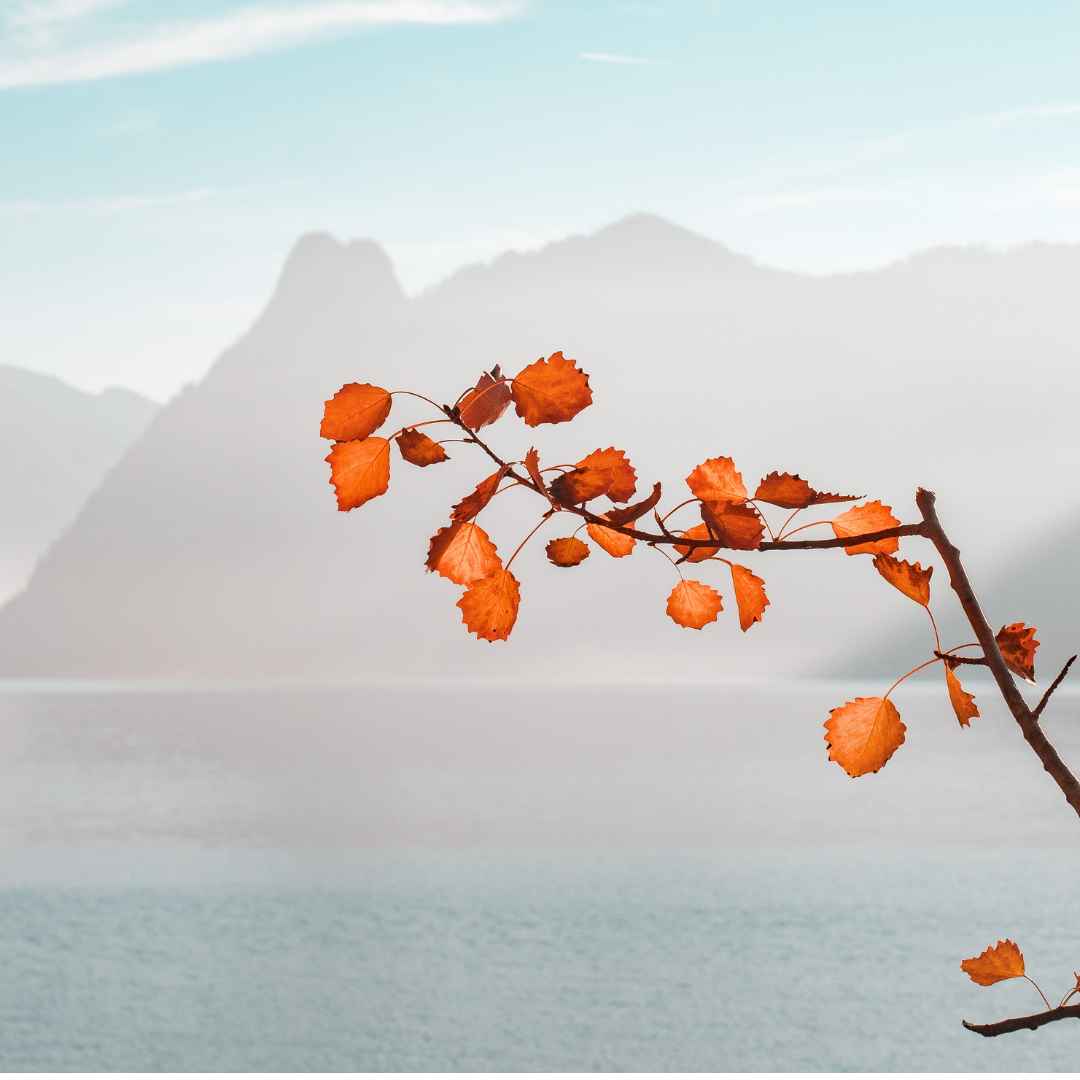 The World Institute on Disability, established in 1983, is an international public policy center that advocates for human rights and inclusion of people with disabilities, including psychiatric disabilities.

We are concerned that the Food and Drug Administration may choose to act in a manner that will infringe on the rights of psychiatrically labeled citizens.

We are referring to your proposed reclassification of the ECT (electroconvulsive therapy) device from Class III to Class II.

We strongly oppose this reclassification and suggest that the only possible course open to you that is consistent with law, science, and ethics is to call for premarket approval applications for this device.

For thirty years the FDA has exempted this device from the scientific safety testing, including clinical trials, that the law requires for Class III devices.

The manufacturers of these devices have not provided any evidence that their products are safe.

They have never conducted a clinical trial and are now on record saying that they will not do so even if called on by the FDA.

The result of the FDA’s failure to investigate this device is that a generation of patients have been needlessly harmed, suffering permanent extensive amnesia and cognitive disability.

The evidence of this has accumulated in your own files, in Docket 82P-0316.

There you will find accounts from survivors documenting brain damage and disability, including the results of brain scans and neuropsychological testing.

You will find a report from the National Head Injury Foundation (now the Brain Injury Association) recognizing ECT as a disabling acquired brain injury, requiring skilled rehabilitation and lifelong remediation.

This is true even though the psychiatric profession and the device manufacturers have simply refused to study the permanent effects of shock on the brain and on memory, perhaps on the theory that if it’s not studied it doesn’t exist.

But as one researcher put it, “In the absence of long-term follow-up studies over the past two decades, the best available evidence for the permanent effects of ECT on memory ability and cognition has been generated by former patients.”

There is also acknowledgment of the need for costly and lengthy cognitive rehabilitation after shock, and this, along with the costs to society of supporting ECT survivors on disability when they lose the capacity to work, radically shifts the risk/benefit assessment of the ECT device. See Robertson and Pryor, “Memory and Cognitive Effects of ECT: Informing and Assessing Patients,” Advances in Psychiatric Treatment (2006), 12, 228-238; Mangaoang and Lucey, “Cognitive Rehabilitation: Assessment and Treatment of Persistent Memory Impairments Following ECT,” Advances in Psychiatric Treatment (2007), 13, 90-100.

After decades of denial, even the most famous promoter of ECT in the world, psychologist Dr. Harold Sackeim, has revealed in a published study that ECT “routinely” causes permanent adverse effects on cognition. (See Sackeim et al, “The Cognitive Effects of Electroconvulsive Therapy in Community Settings,” Neuropsychopharmacology (2007), 32, 244-254.)

The FDA was correct in its original assessment of the ECT device as a high risk, Class III device. It is tragic that we have had to wait 30 years for the scientific investigations of this device that should have taken place long ago.

The FDA must now investigate and inform patients of the risks of ECT, including the risk of permanent disability.

Then those citizens who choose to take those risks will know what they are undertaking, and others will be able to make a choice to avoid risks.

The fact that increasing numbers of citizens with psychiatric labels are administered ECT by court order, against their will, makes it even more important for FDA not to exempt the ECT device from the scrutiny required of all other medical devices.

There are no other Class III devices that may be used on patients against their will, so if anything FDA must be more stringent in its regulation of this device, not less.

We ask that the FDA not allow future generations of patients to be needlessly harmed by this device. Keep the ECT device in Class III and call for PreMarket Approval applications.

Memory and cognitive effects of ECT: informing and assessing patients

TED CHABASINSKI – Electroshocked as a child; Outlawing shock treatment as a man

ECT related death not properly addressed due to COVID-19

February 5, 2021
We use cookies on our website to give you the most relevant experience by remembering your preferences and repeat visits. By clicking “Accept All”, you consent to the use of ALL the cookies. However, you may visit "Cookie Settings" to provide a controlled consent.
Cookie SettingsAccept All
Manage consent